With the massive popularity of the Avengers and their bowman member Hawkeye, archery has once again become trendy. Here are 10 characters in film and TV that have made the bow and arrow look cool: 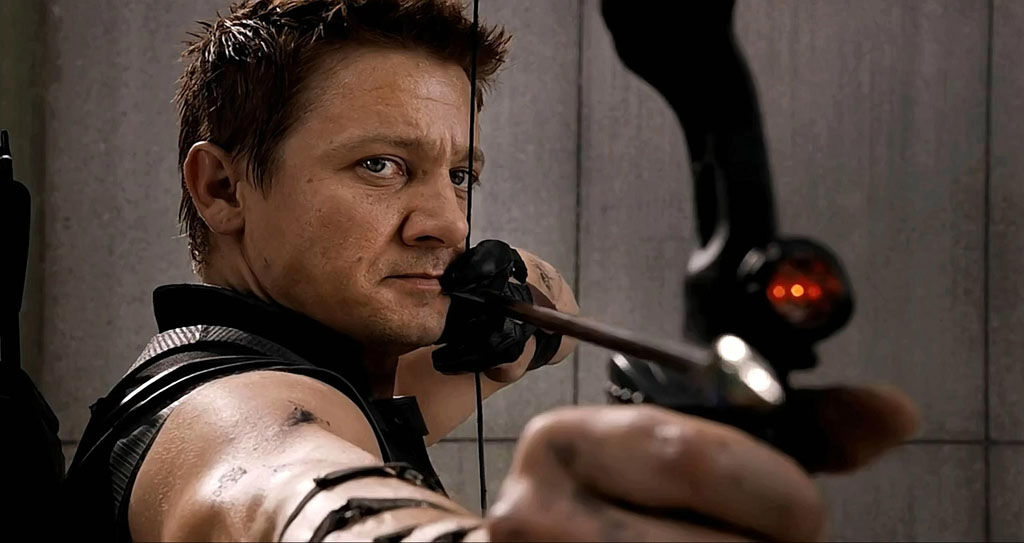 What makes Clint Barton so awesome is not only does he fight intergalactic villains with super-powered heroes like Thor and Iron Man, he does so with a weapon that was invented during the Stone Age.

The role of Katniss did not only launch Jennifer Lawrence into superstardom, it is also probably the single most influential character to make archery appealing to young females. In the movie, Katniss can shoot anything from birds to a freaking jet plane in flight.

The gruff but very sympathetic Daryl Dixon had been a hit among fans of The Walking Dead even from the start and is the show’s breakout character. The fact that he wasn’t even in the comic book source of the series makes that even cooler.

In the films, Rambo fights with an arsenal of weapons – an M60 machine gun, a Gatling gun, and even a grenade launcher – but it’s when he uses a bow that we see him at his most awesome.

First appearing in Smallville, Oliver Queen (aka Green Arrow) went on to have his own spinoff TV series, which has arguably become even more successful than its show of origin.

Aragorn may be the king in the saga of The Lord of the Rings, but it was Legolas who had ladies all over the world swooning, much thanks to his elven good looks and mastery of archery.

From the moment she appeared on screen until its climax where she killed the main bad guy, Neytiri was kicking ass with her trusty bow throughout James Cameron’s epic film Avatar.

Barring Mulan, no Disney princess has as much combination of feistiness, strong will and pure skill than Princess Merida of Clan DunBroch. (Sorry Pocahontas.)

Ygritte is the wildling that shot Jon Snow’s heart (figuratively) in the epic Game of Thrones TV series. She also shot him three times in the back (literally) when he left her to return to his duty in the Night’s Watch.

Of course, a list of archers wouldn’t be complete without Robin Hood. The prince of thieves has showcased his archery skills in films and TV since the 1900s. 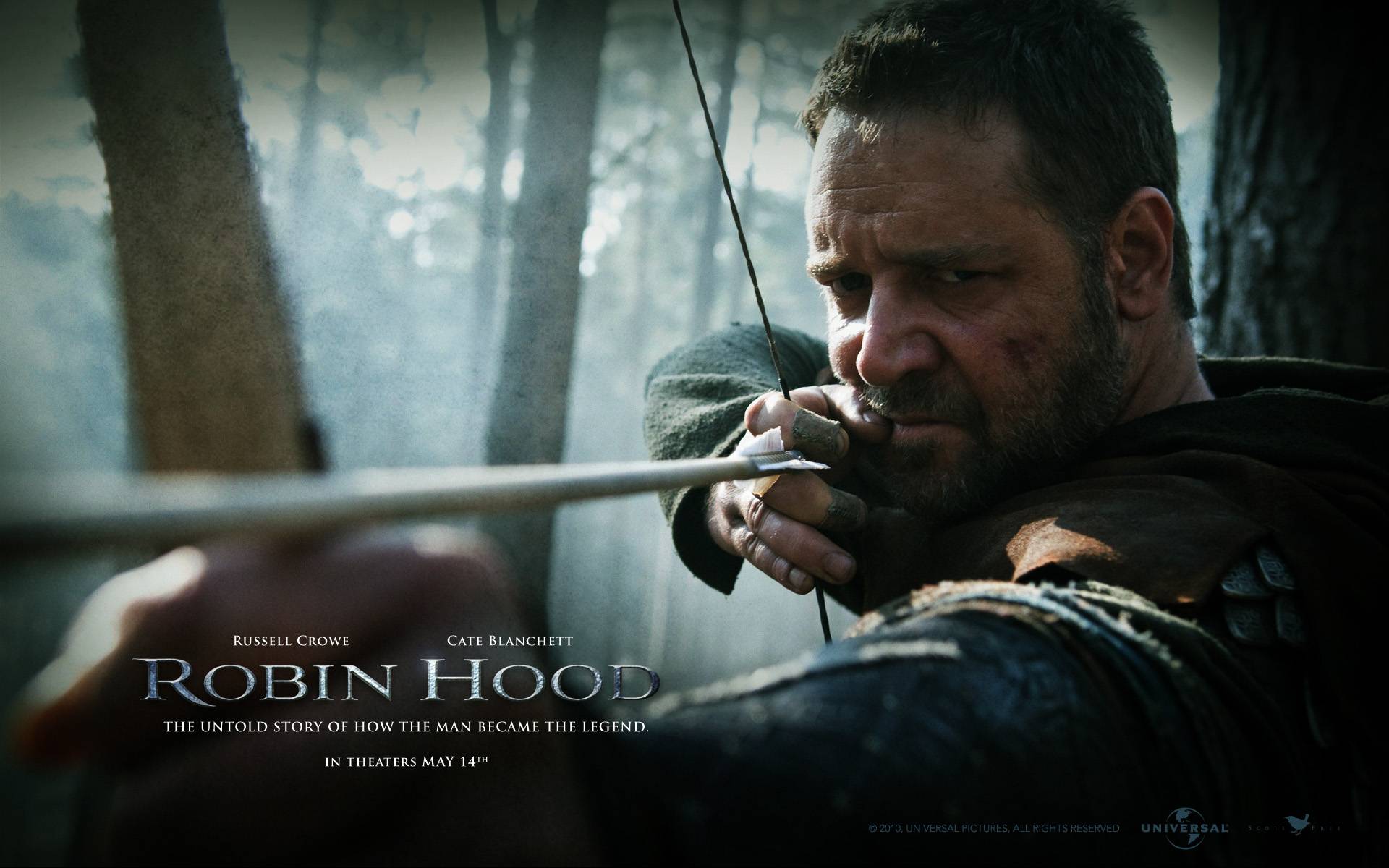