There are aplenty of Singaporeans who love US series. There is nothing wrong if we are fond of US series. The important thing is we are entertained and we are happy. Many viewers are waiting for the beginning of the seasons in the fall. Waiting is agonizing especially if we are left at the edge of our seat. So, while waiting for the next season in the fall, we can maximize our time by considering summer series. We will not notice the time and then the next season will make way. Just for the fun of watching series, here are some must-see series: These series should be enough to keep us busy until the next series. We do not need to be on hiatus too. We can spend our next few days scouring what to watch next. The world offers plenty of good things so there is no trouble looking for one.

We have to be cautious of the things we watch though especially if we are with the whole family. It is okay if we are alone – we can tolerate any scenes. However, if we have children around, we have to look for series that are age-friendly. 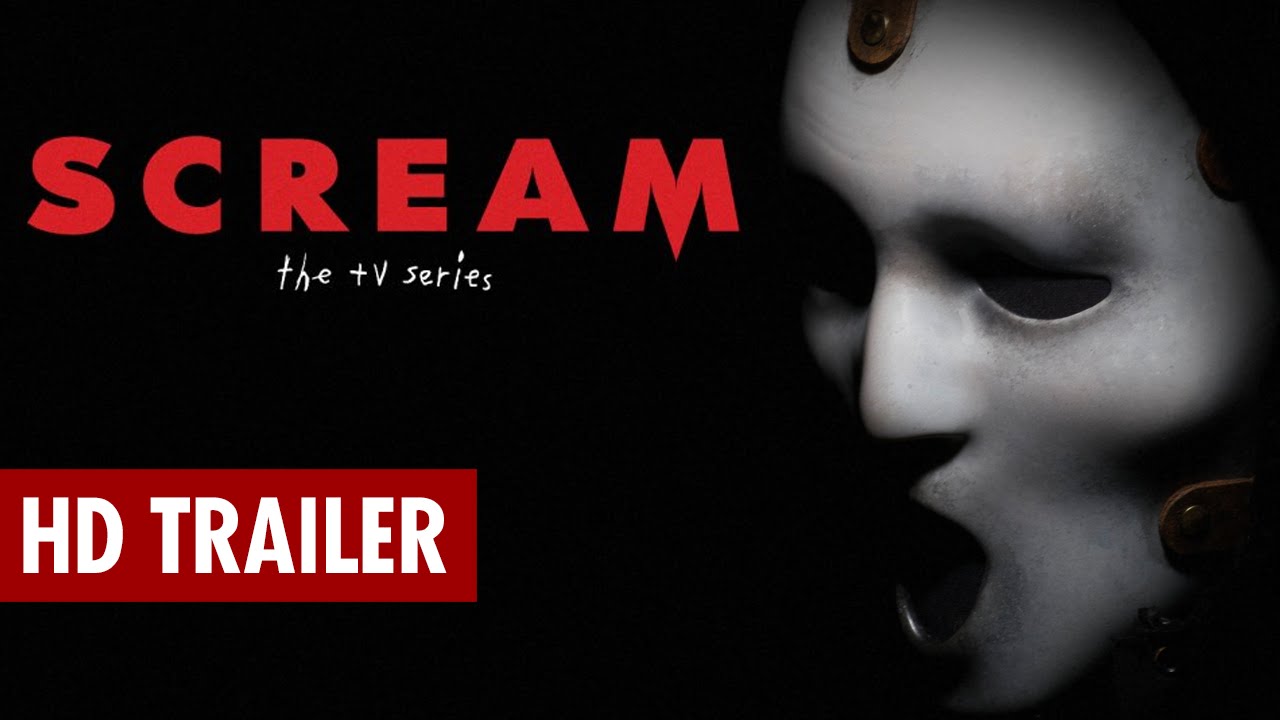