Cocoa farmers are spurting everywhere because of the increasing demands of cocoa worldwide. Many people here in Singapore are particularly interested in cocoa because it is dubbed as the nature’s many miracles. In fact, many scientists believe that it is a “super-food”.

If you are curious about cocoa, here are some things that cocoa can do: 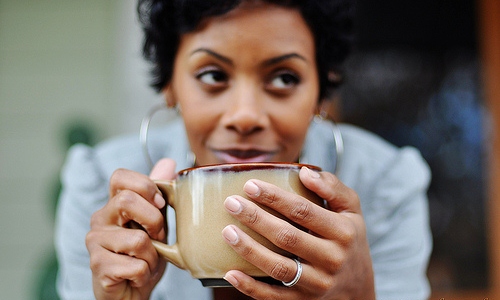 If you want to consume some cocoa, it is widely available here in Singapore. You can have it anytime if you really want to. Cocoa is best shared with family and friends. There are many coffee shops here that offer cocoa. 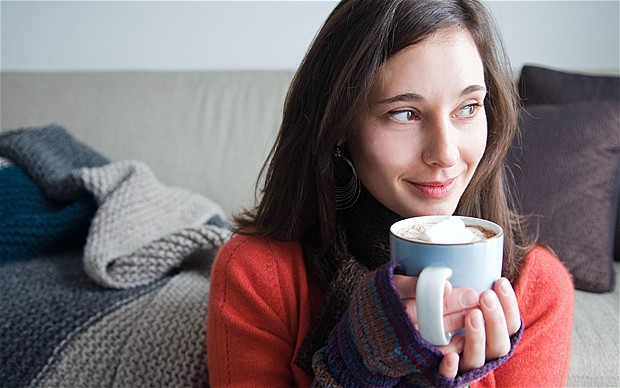