If you are a fan of superheroes, you never let Guardians of the Galaxy pass. The movie was released in Singapore on July 31, 2014. If you haven’t watched it, you still have a chance. There are many cinemas here in Singapore that still feature it. You need to move your lazy feet and go to nearest moviehouse now before it is too late. 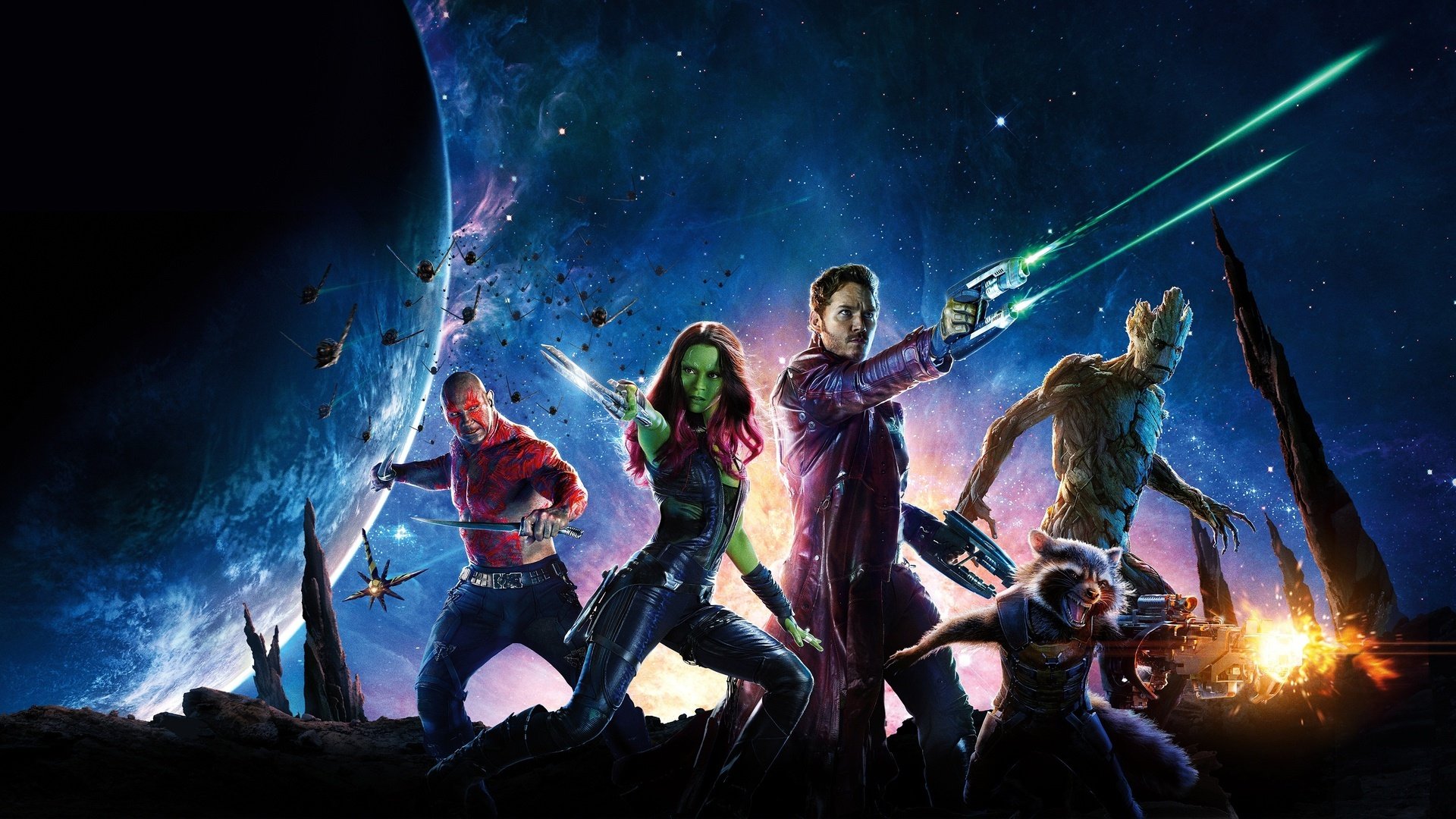